Florence is one of the largest Italian cities, in terms of size and inhabitants, but even more for the role it has played in the history, art and culture of the country. The municipality, located in the centre of an urban area of about 1.5 million inhabitants, today has about 380,000 inhabitants and is the capital of the Tuscany Region. 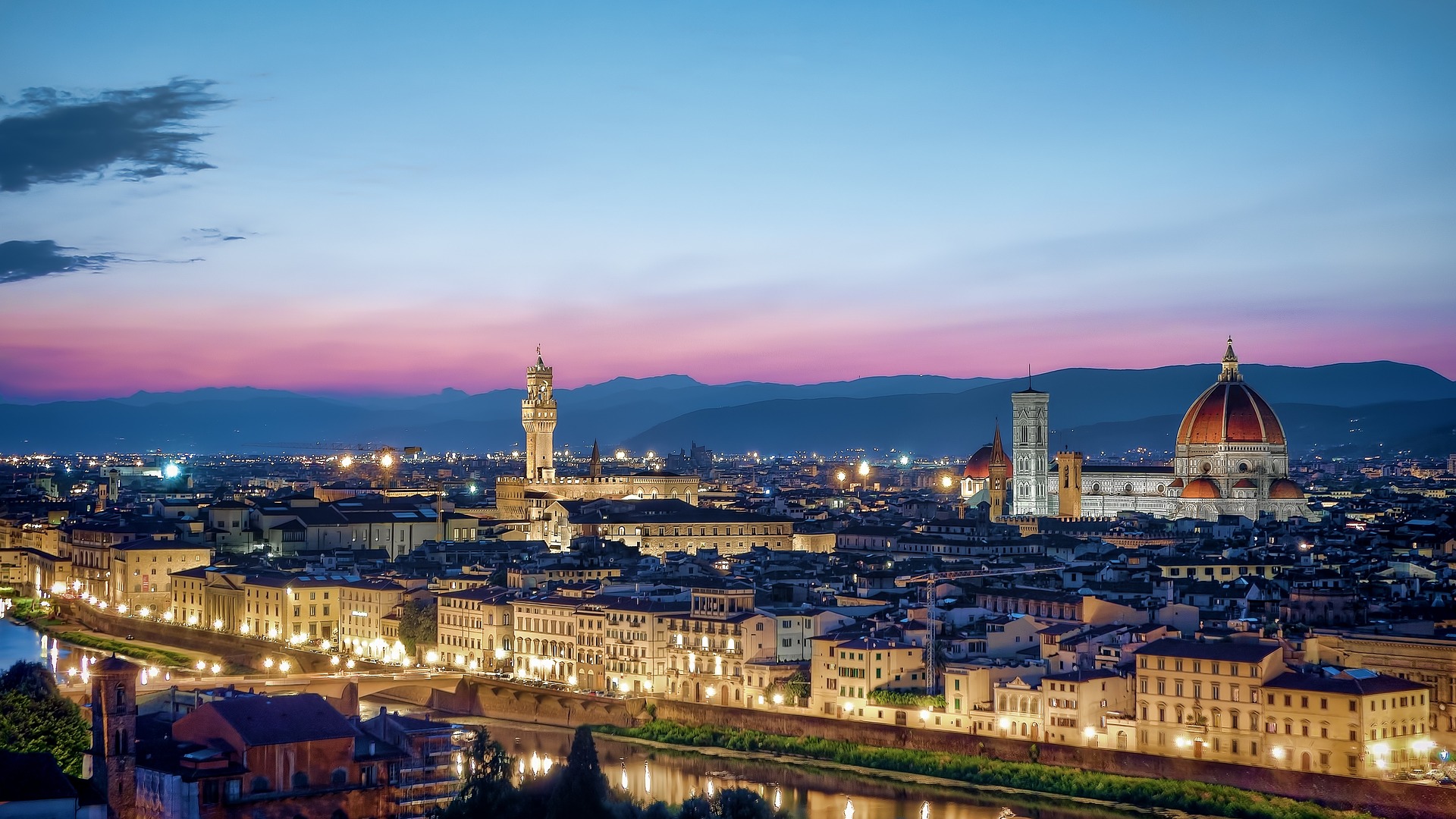 The Roman city of Florentia was built in the Republican age near the Etruscan city of Fiesole and reached a certain demographic importance in the time of the Empire. After the early Middle Ages, “Fiorenza” experienced a great economic and demographic growth that led to be one of the major European cities and one of the largest financial powerhouses in the world at the time. It was in that period that the Florentine Dante Alighieri laid the foundations for the prestige of the dialect of the city, which would establish itself as a literary language in the various Italian states and from whose standardization the current Italian language will derive.

In the fifteenth and sixteenth centuries, Florence became the capital of a regional state, first as a Republic, then as a Duchy and Grand Duchy, whose birth is linked to the emergence of the Medici bankers dynasty. At that time, the city was a centre of technological innovations in the field of architecture and finance. Above all, it established  as a centre of great artistic network from which Renaissance began, also thanks to the wealth accumulated by its inhabitants. Florence is linked to artists such as Giotto, Cimabue, Leonardo da Vinci and Michelangelo, men of science such as Galileo, poets like Dante and Boccaccio, explorers such as Amerigo Vespucci, from whose first name derives the name of the new continent (America). In those centuries, the city centre assumed its current appearance, and, in particular, its monuments arose, whose grandeur and concentration made Florence a centre of tourist interest at an international level. 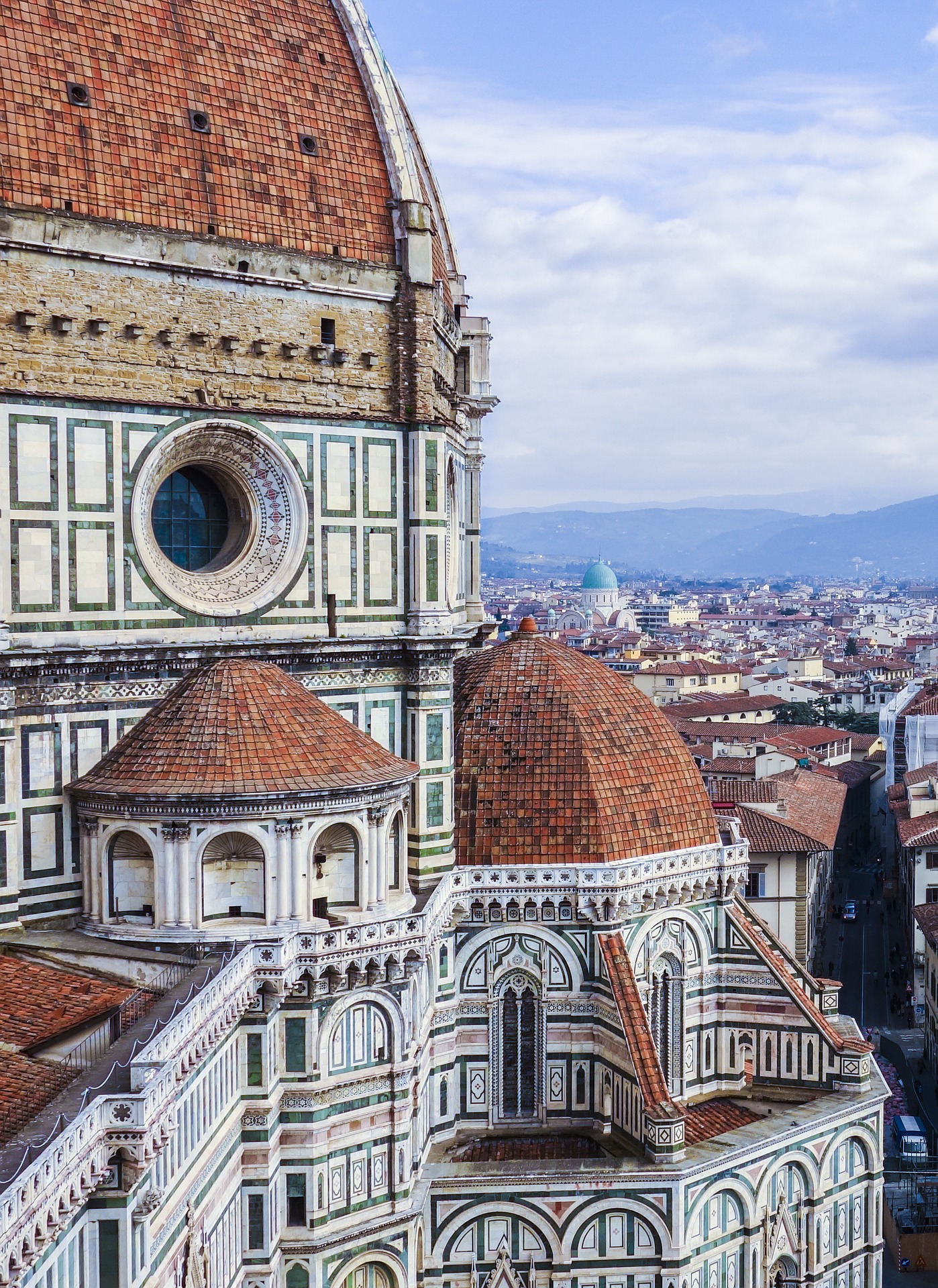 Florence was the capital of Italy between 1865 and 1870. Still in the nineteenth century, the city contributed significantly to the development of Italian literature, with productions destined to acquire global fame, as in the case of the famous character of Pinocchio, created by the Florentine Carlo Collodi. Among the monuments of the city, there are also works of the twentieth century, such as the Nervi stadium, home of the matches of Fiorentina, the football club founded in 1926.

A feature of the city is its international openness, evidenced by the presence of tourists and foreign residents. In the 18th century, Florence became one of the destinations of the Grand Tour, with an important community of citizens of other countries living in the urban centre or in the villas built on the surrounding hills.

In the twentieth century, the city was one of the starting points of the Italian fashion, with the first fashion shows that took place in a Florentine building (Pitti), starting from the fifties.

Even today, although Milan and Rome have assumed prominence in the Italian cultural production, the city maintains a lively cultural profile, thanks to its institutions and the presence of the European University Institute, cultural institutes from various countries, and the headquarters of dozens of foreign universities, including subsidiaries of the Harvard University, and the New York University. 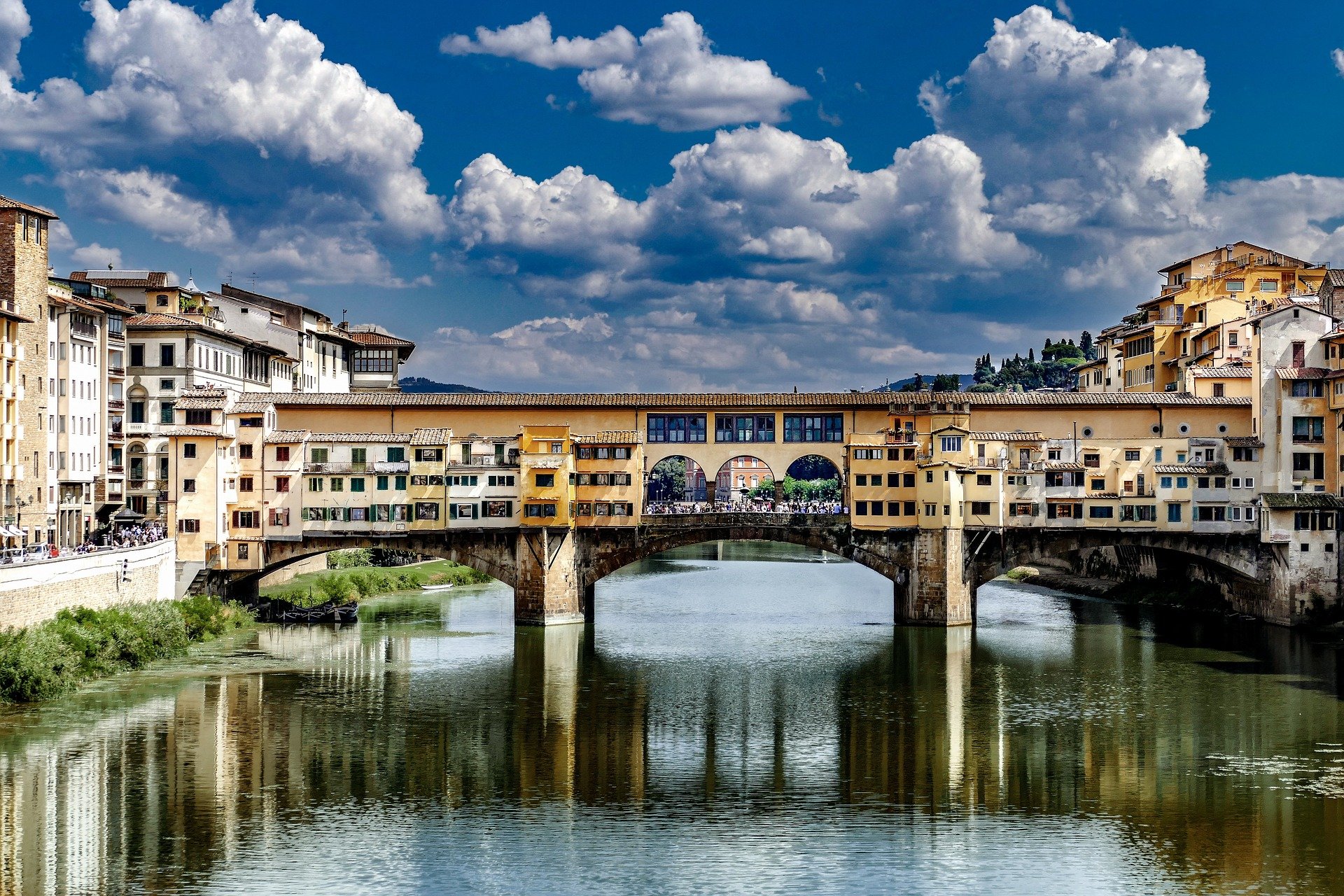 The Florentine museums, primarly the Uffizi and the Accademia, offer artworks in some cases of international fame, such as the Michelangelo's David or the Botticelli's Venus.

Florence is in the hearth of a region with important business networks and industrial districts. The most important industries, in addition to tourism, include manufacturing sectors, such as fashion (textiles, clothing, leather goods) and luxury (Gucci, Ferragamo), mechanics (Nuovo Pignone, Finmeccanica) and pharmaceuticals (Menarini, Eli Lilly Italia). The city plays an important role in the Italian fashion, and has been listed among the top 15 fashion capitals worldwide. Moreover, an important part of the Italian public research is concentrated in Florence, due to the presence of the many university campuses and one of the main CNR (National Research Council) offices.